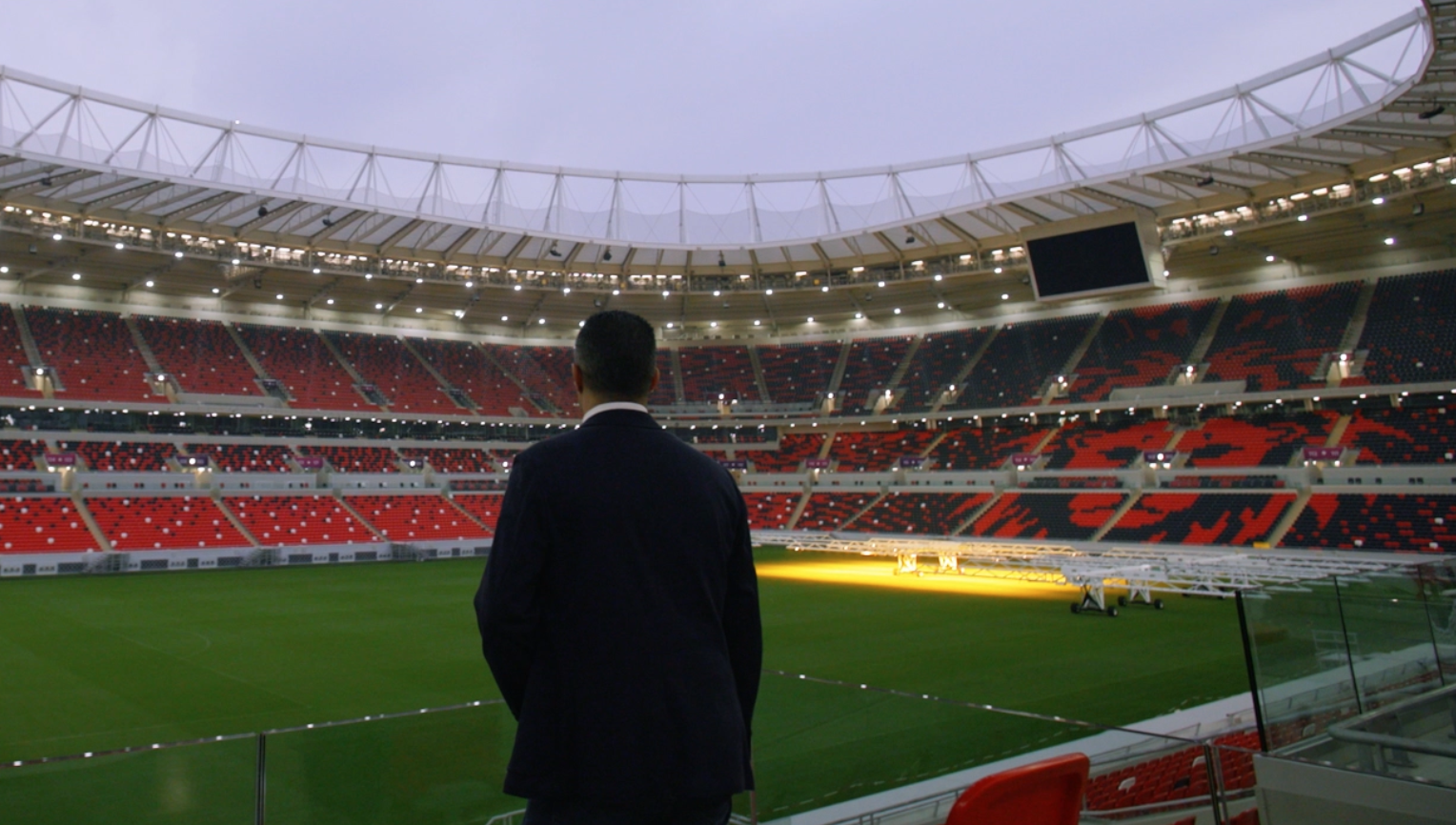 Qatar World Cup 2022 was the fifth world cup (football and rugby) I have been closely involved in from the operation and cyber security standpoint. Over the last two decades, I have witnessed a dramatic shift in the cyber landscape.

A few years back, the main challenge was to mitigate technical issues due to failures or human error by increasing the resilience with high-availably and failover design. Today, with the increased complexity of the digital infrastructure underpinning global tournaments, and the sophistication and ferocity of the threat actors (ransomware gangs, hacktivists, APT groups) seeking to disrupt them, it is no surprise that cyber security has been pushed to the top of organizers’ agendas.

This football World Cup represented a challenge like no other. The tournament introduced the world’s first ‘connected stadium’ concept whereby all eight stadiums were managed by a single unified technology from the state-of-the-art Aspire Command Centre in Doha.

The centre – described as the most sophisticated setup ever seen at a sporting event – managed everything, from the lighting and access gates through to communications and IT. This unified integrated technology ecosystem offers the potential to drastically increase efficiency and gave the ability to seamlessly manage multiple matches at once. Each of the eight stadiums has a ‘digital twin’, allowing the cyber security experts to detect and mitigate issues as and when they arise.

The organizer realized the importance of protecting a digital infrastructure of this scale and complexity from attempted cyber-attacks. A football World Cup draws in a global audience – an estimated 3.75 billion were said to have tuned in for the previous final. It is difficult to overstate the financial and reputational impacts of disruption to any game – whether that be to the turnstiles within the stadium or the broadcast of the game – due to a cyber incident. Hacktivists and other cyber-criminals are acutely aware of the global stage a tournament like this provides and so these events become an obvious target for threats such as Distributed-Denial-of-Service (DDoS) and ransomware attacks.

Furthermore, the interconnectivity between IT and OT systems means that the line between cyber security and physical safety is significantly blurred. For example, having your access control and CCTV malfunctioning may lead to overcrowding within parts of stadium and leave fans vulnerable to crushes and physical injuries.

Initially, the World Cup organizer was looking to improve OT visibility. They quickly recognized that Darktrace’s technology could take them a step further than any other solutions on the market. Darktrace AI is uniquely able to monitor and protect their OT and their IT, detect unusual behaviors and mitigate cyber-threats, and present its findings in a single pane of glass.

The host country recognized that a best-in-class event needed best-in-class technology. The nature of international events means that timing is critical and puts enormous pressure on the organizers and operators. ‘D-Day’ cannot be replayed or postponed, and so if cyber disruption occurs during the event, every minute is crucial. Darktrace was selected not only because of its unified IT and OT coverage, but because of its ability to detect, investigate, and respond at machine speed.

In the end, Darktrace played a crucial role in protecting the tournament across all eight stadiums throughout the World Cup. Supplementing the value of the AI, our team was on the ground, working alongside the cyber security team to assist with investigations. The teamwork and collaboration were second-to-none and the energy in the Command Centre was palpable when Darktrace was able to spot events of interest that would have otherwise gone under the radar.

On game day, every second counts, so pairing people with the right technology is critical. Explainable AI really came into its own during the World Cup, rapidly synthesizing information about disparate events, and generating alerts in seconds about emerging threats. That meant the team had the information they needed at their fingertips in an easily-understand format.

Our AI technology, created in 2013 in our Cambridge AI Research Centre, has disrupted the cyber security industry, and is making a big impact in the real world: from financial services and education through to critical national infrastructure like utilities, energy suppliers, and healthcare. The Qatar World Cup 2022 provided a unique and high-profile challenge. Darktrace didn’t just successfully protect the World Cup against cyber-attackers; it protected the more than 1.4 million people entering the stadiums from physical risk arising from OT attacks.

In all likelihood, you probably watched this year’s World Cup engrossed in the games, without giving much of a thought to cyber security. That’s the funny thing about success in the cyber security world: if all goes well, the average person wouldn’t even know it.

We are incredibly proud to have helped defend the Qatar World Cup 2022. I would like to congratulate the organizer and all security team members involved for delivering a World Cup free from cyber disruption, allowing fans both on site and the billions watching at home to simply enjoy the action on the pitch.

Learn more about how Darktrace helped protect the World Cup: Watch the video. 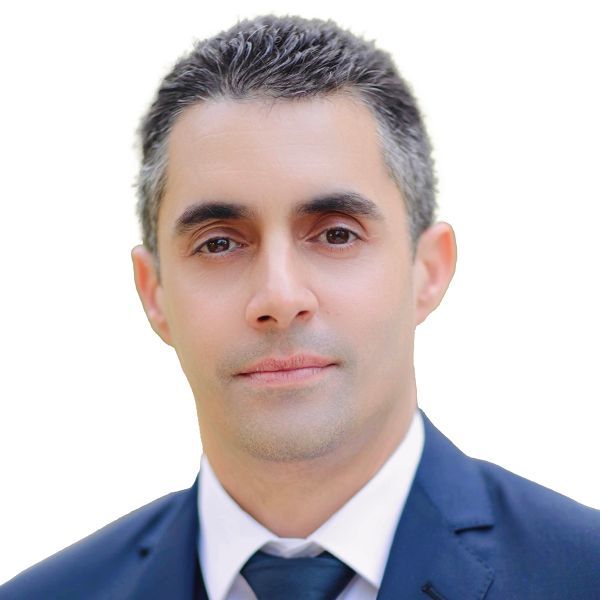 Karim Benslimane is Darktrace’s Director of Cyber Intelligence, working with clients in the public and private sector to analyse the most sophisticated cyber-threats today, and advising security professionals on the employment of artificial intelligence to strengthen their defensive strategy. Prior to joining Darktrace, Karim was Information & Communication Director at the Singapore Sports Hub, Head of IT at Vinci Stadium, and the IT Research & Development Manager at Stade de France. Karim is a technical specialist in cyber and counter-terrorism exercises with over two decades of experience defending the sports and event industry from sophisticated threats. He has led major IT and cyber security projects for international arenas and events such as the Football World Cup, Rugby World Cup, World Athletics Championships and over 500 games and concerts. He is based in Singapore.