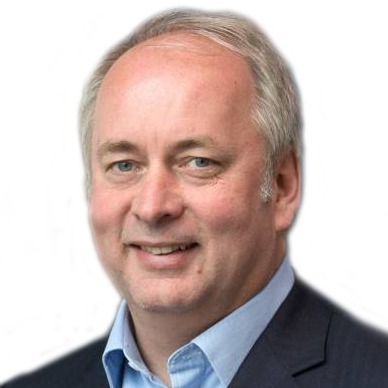 Professor Nick Jennings, CB FREng, is Vice-Chancellor and President of Loughborough University, responsible for the delivery of the strategic and operational plans of the University. Prior to his position at Loughborough, he was Vice-Provost (Research and Enterprise), as well as a Professor of Artificial Intelligence, at Imperial College London. He has also held the positions of Regius Professor of Computer Science at the University of Southampton and the UK’s Chief Scientific Advisor for National Security. Professor Jennings is an internationally-recognized authority in the areas of artificial intelligence, autonomous systems, cybersecurity and agent-based computing, and is a member of the Government’s AI Council.