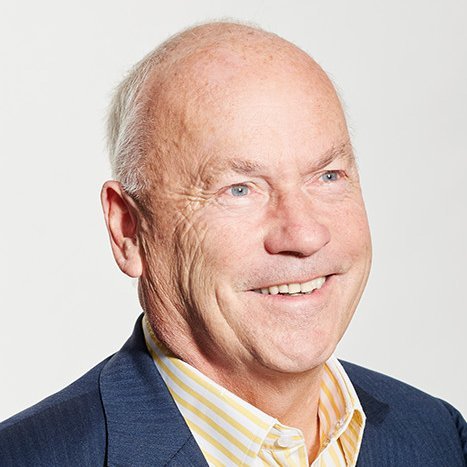 Robert Webb previously held the position of Chairman of Darktrace, and is currently Chairman of Luminance. Rob is a former Director of Holdingham Group Ltd (formerly Hakluyt) and former Senior Advisor at Brunswick LLP. He was General Counsel at Rolls-Royce (2012-16) and at British Airways (1998-2009). Other previous roles include Chairman of BBC Worldwide, Chairman of Autonomy plc, Senior Independent Director at the London Stock Exchange and Director at Argent Ltd and Air Mauritius. Until 1998, Robert was a practising Barrister, a Recorder and Head of Chambers at 5 Bell Yard, London. He is a Bencher of the Inner Temple, a former Trustee of Comic Relief and a former Fellow of UNICEF.