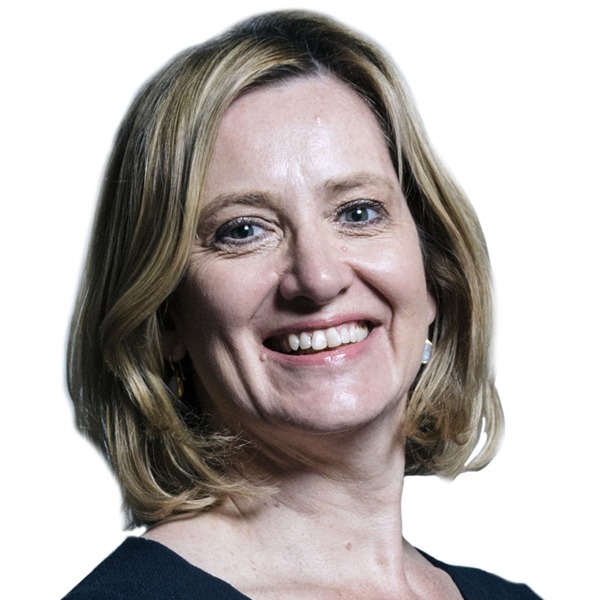 After a career in banking, venture capital and head hunting, Amber Rudd became the MP for Hastings and Rye from 2010 to 2019. She held three cabinet roles over four years and under three Prime Ministers, first in Energy and Climate Change, then the Home Office as Home Secretary and until September 2019 in Work and Pensions. She also twice served as Minister for Women and Equalities. As Energy Secretary she steered the UK’s participation in the crucial and successful Paris Climate Change Agreement in 2015. As Home Secretary she oversaw the UK’s response to the terrorist attacks in 2017. Under her leadership the UK led on setting up an international industry-led response to removing radicalising material on the internet which endures as the Global Internet Forum to Counter Terrorism (GIFCT). She is now a Senior Advisor to Teneo, Management Consultants. She is also an Advisor to Pool Re, insurers for terrorism risk. She recently became a Trustee for The Climate Group, working with the private sector to reach a net zero outcome.