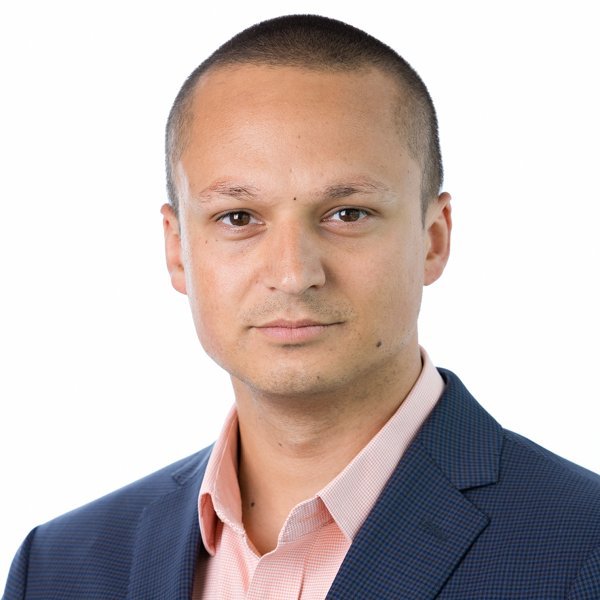 Mike has spent 18 years working in technology, security and risk operations. He started his career as a software engineer on GCHQ’s technologist programme, and progressed to support military operations. He has conducted intelligence analysis and assessment in operational theatres across the world, becoming a senior intelligence officer. In 2010, Mike merged his intelligence and technology experience to run cyber defensive operations for UK government, including working on the implementation of the national cyber security strategy and protecting the London 2012 Olympic Games. Joining Darktrace at its early stages in 2014, Mike developed the cyber analyst operation that supports thousands of Darktrace customers with 24/7 support and since 2020 oversees Darktrace’s internal security program as Global CISO. He holds a first-class degree in Computer Science from the University of Plymouth.